Home » Blog » What are Speed Artifacts? 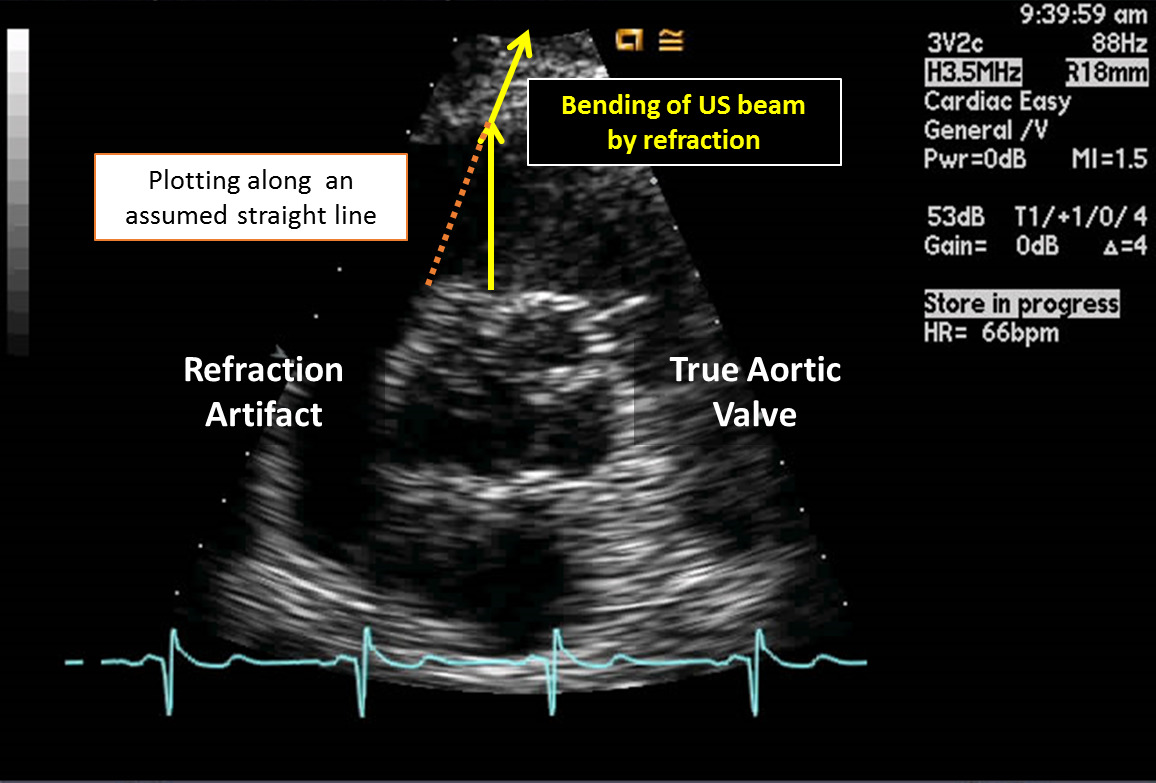 What are Speed Artifacts?

Speed displacement artifact, also known as propagation velocity artifact, is a gray scale ultrasound finding that can be identified as an area of focal discontinuity and displacement of an echo deeper than that its actual position in an imaged structure. Depth determination by an ultrasound machine is based on the principle that the average propagation velocity of sound in human tissue is 1540 m/s, and as such the time between broadcasting and detecting the returned sound wave to the transducer is multiplied by this number and halved to determine distance, regardless of tissue type 1. As a result, if the true propagation velocity of a tissue falls significantly below or above 1540 m/s, such as fat or bone, then the distance calculated by the machine will be false, displaying an inaccurate depth measurement. By this same principle, if there is differential variation in tissue composition of the tissues under the same ultrasound beam, then different return times to the transducer will be processed as different depths of tissue as opposed to differences in propagation velocity between the tissues. This may result in discontinuity in the displayed ultrasound image, and as such is referred to as a propagation velocity misrepresentation. A commonly encountered scenario is speed displacement artifact due to slowing of the ultrasound beam by focal fat, such as in focal fatty sparing in case of hepatic steatosis. 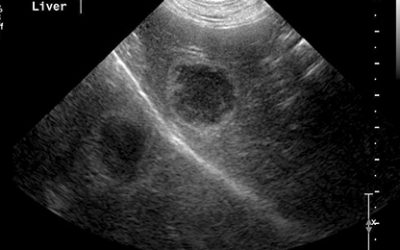 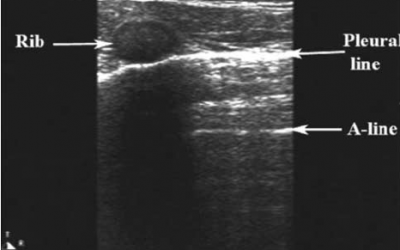 Long path reverberation artefact When appearing deep to the pleural line these are known as A-lines. The ultrasound...